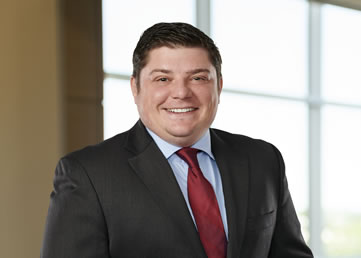 Scott spent his first year of college at Colorado State University studying civil engineering. However, he quickly learned that the math involved in engineering was not as interesting as his political science class. Upon transferring to Augsburg College in Minneapolis, he began his studies in political science and economics. Scott was then selected to continue his studies at American University in Washington, DC for a year before returning to Augsburg.

Following his undergraduate studies, Scott served as Legislative Assistant to a United States Congressman in Washington, DC covering legislative issues that included transportation, education, environment, healthcare, and telecommunications. After nearly five years of working for the Congressman, Scott and his then betrothed, Kristen, decided to go to law school and attended William Mitchell College of Law.

Outside of helping people through his work, Scott currently serves as the President of his homeowner’s association and is passionate about golf, railroads, hot peppers/sauces, and The Beatles. When he is not golfing, he enjoys spending time with his wife, two daughters, and two cats, Ringo and Eleanor Rigby.