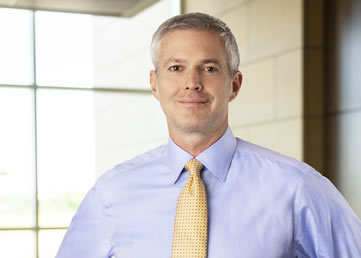 The firm now handles all types of cases, including Workers’ Compensation, Social Security disability, long term disability and personal injury. Steve understands the problems his clients face after getting hurt at work or if they are disabled and unable to return to work.

Steve grew up in Kasson, Minnesota, just outside of Rochester where he learned the value of hard work and spent time doing a variety of jobs before heading to college in Mankato.

He graduated with a Bachelor of Arts degree from Minnesota State University (Mankato State University). While in college Steve worked nights and weekends for four years. He earned his law degree at William Mitchell College of Law in St. Paul, Minnesota while at the same time working for a personal injury law firm.

Mr. Fields is admitted to practice in the United States District Court of Minnesota and Minnesota state courts. He is a member of the American Association for Justice and the Minnesota Association of Justice.

When he isn’t working, Steve spends time with his wife and two kids, heads up to the Boundary Waters (favorite outfitter – Piragis), reads, and plays the guitar.